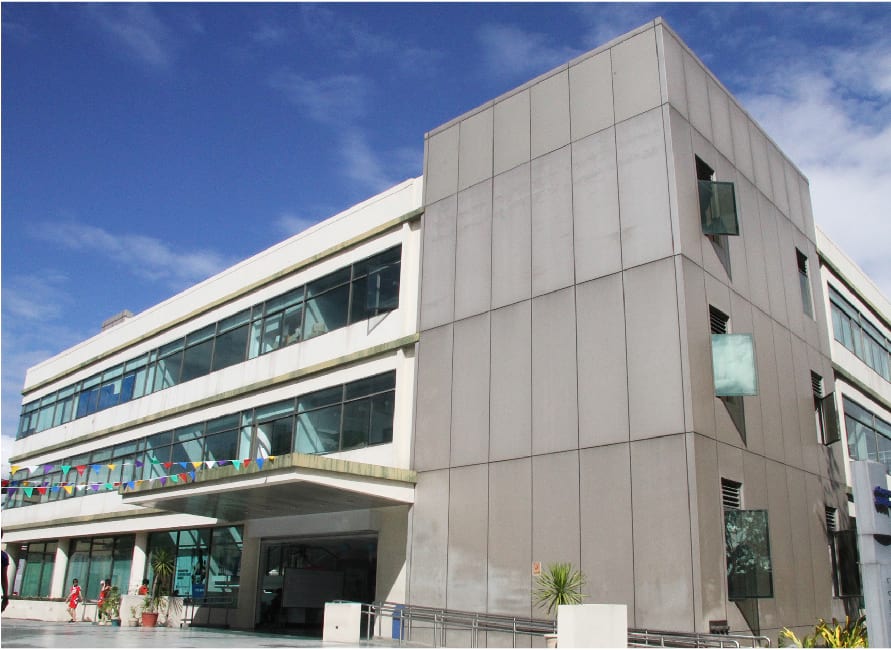 informatics at a glance

From its humble beginning as a premiere IT training institution founded in 1993, Informatics Philippines has successfully penetrated the academic industry as a premiere educational institution offering degree and diploma programs in the fields of Information and Communication Technology (ICT) and Business Management.

Our Higher Education programs are designed to address the most sought-after skills in the business industry and IT market. Academic experts from educational institutions all over the world have designed and continuously maintain the standards of our curriculum – making sure that it is at par with the global community.

Informatics also offers short IT training courses for corporations and individuals to get high-end skills in information technology, providing professionals with a competitive edge to succeed in the IT industry. Equipped with state-of-art equipment and flexible platforms, Informatics’ committed team of trainers continues to train and upgrade themselves in response to the rapid developments in IT. Informatics is well-poised to provide advanced training for professionals and place them in the forefront of information technology.

“We are the most preferred and leading private educational institution offering IT-enhanced programs transforming students to globally competitive individuals who can be innovators of the world.”

1983The Informatics Group is established in Singapore.

1994Informatics is named among the world’s 100 Best Managed Small Companies outside the USA by Forbes Magazine.

1997Opens its first College campuses in Manila and Caloocan

2009Trained about 15,000 TESDA scholars nationwide in a period of six months.

2010It is lauded by TESDA as the best IT school for employment for garnering the highest post-training employment rate of 70% per TESDA Survey.

2014Senator Cayetano together with TESDA,BJMP, and Informatics launched BILIB IT wherein more than 200 inmates were provided training with Job-Enabling skills.

Student CentricWe focus in understanding our students and putting them first in everything we do.

PeopleWe empower our people to be professionals demonstrating the highest standards of ethics and integrity.

Innovative CultureWe manifest creativity and innovation in our development, delivery of programs and services.

Social ResponsibilityWe strive to be responsible corporate citizens in every society that we operate.

ResultsWe endeavor to provide sustainable returns to our stakeholders.

Informatics values your dreams as much as we value quality education. Thus, putting you first by providing a well-rounded curriculum that leads to employability and sustainability is our utmost priority. 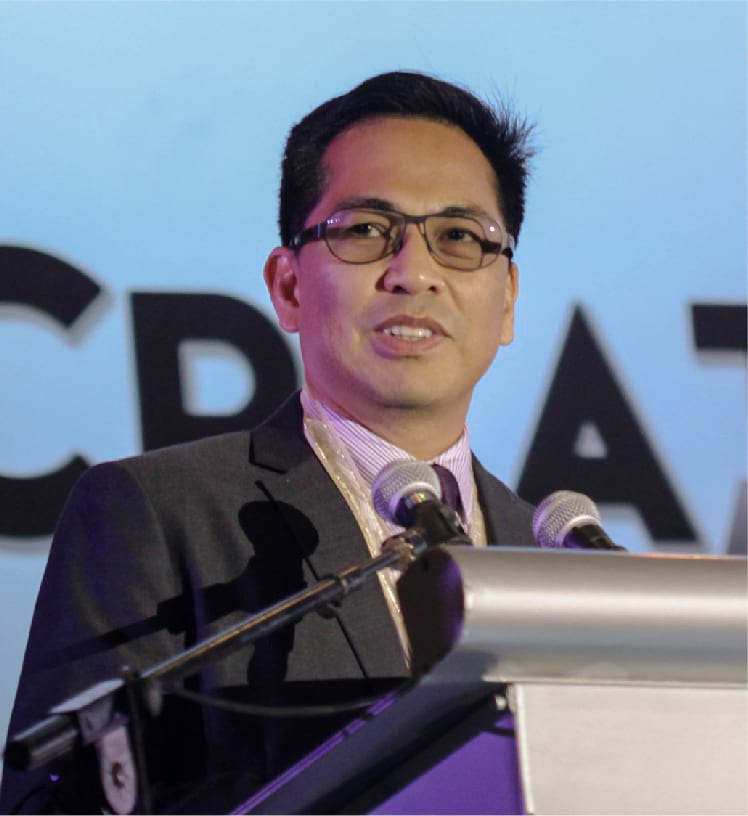 Leonardo Riingen is an entrepreneur who has already contributed immensely to improving information technology (IT) training and education in the Philippines.

Riingen came up with the idea that an Information Technology training should be made available to people. When you think of Informatics, "the computer school in the mall ", Riingen is the man behind it. That is the innovative and creative, if not a proactive way of making business and fulfilling his dream of making IT accessible to the people.

Utilizing his education in U.K., he applied the ladderized program in IT, patterned after the British education system, to allow students to learn skills and make them immediately employable. Also, he designed and customized IT training programs and curriculum for companies and government offices to give learners a comprehensive, organization-wide IT training. To make the IT education and training that his schools offer at par with international standards, his schools boast of international courses validated by the world's leading IT qualification awarding bodies; and maintains affiliations with IT industry technology frontrunners.

Informatics Holdings Philippines, Inc. is committed to protecting the privacy and security of all personal and/or sensitive information (“Personal Data”) related to its employees, customers, business partners, suppliers, contractors, and other parties that Informatics will and is engaged into.

Informatics upholds compliance with Republic Act No. 10173 or the Data Privacy Act of 2012 (DPA), its Implementing Rules and Regulations, and other relevant policies, including issuances of the National Privacy Commission. The Company acknowledges your right to be informed, object processing, access and rectify, suspend or withdraw Personal Data, and be indemnified in case of damages pursuant to the provisions of DPA.

This website uses cookies to improve your experience. We'll assume you're ok with this, but you can opt-out if you wish.